Amazon Prime Video’s The Peripheral has an intriguing plot with all the right puzzle pieces, but fails to deliver a good story. Check out the details in my parents guide review. 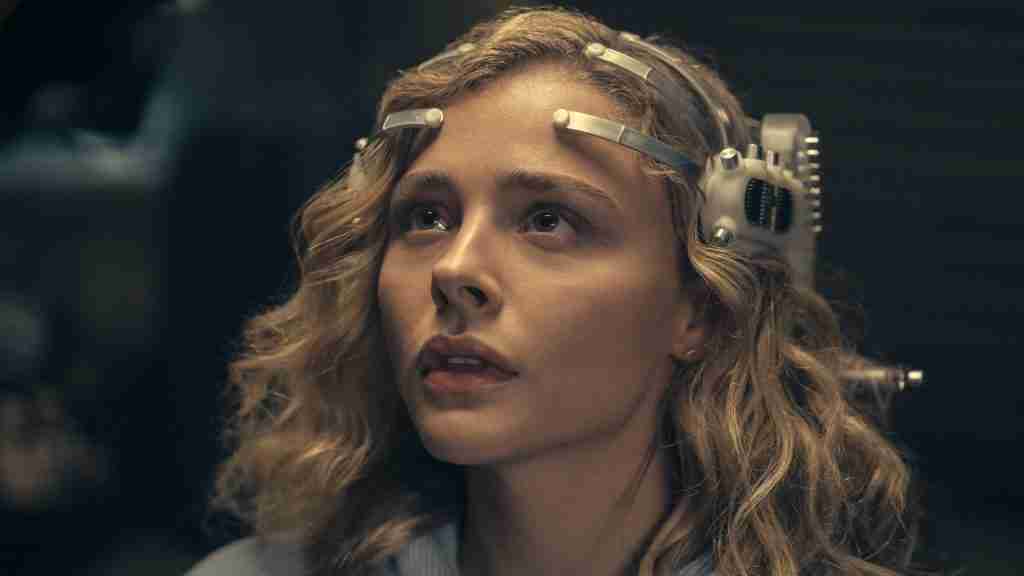 Amazon Prime Video’s The Peripheral drops on the streaming service tomorrow, October 20th. The series is a mind-bending sci-fi drama that stars Chloe Grace Moretz (Tom & Jerry) and Gary Carr (12 Bridges), and centers around a fantasy world that is entered through a video game. It is visually stunning with an intriguing plot, but fails to deliver a good story. Check out the details in my parents guide review.

In Amazon Prime Video’s The Peripheral: Set in the future when technology has subtly altered society, a woman discovers a secret connection to an alternate reality as well as a dark future of her own. 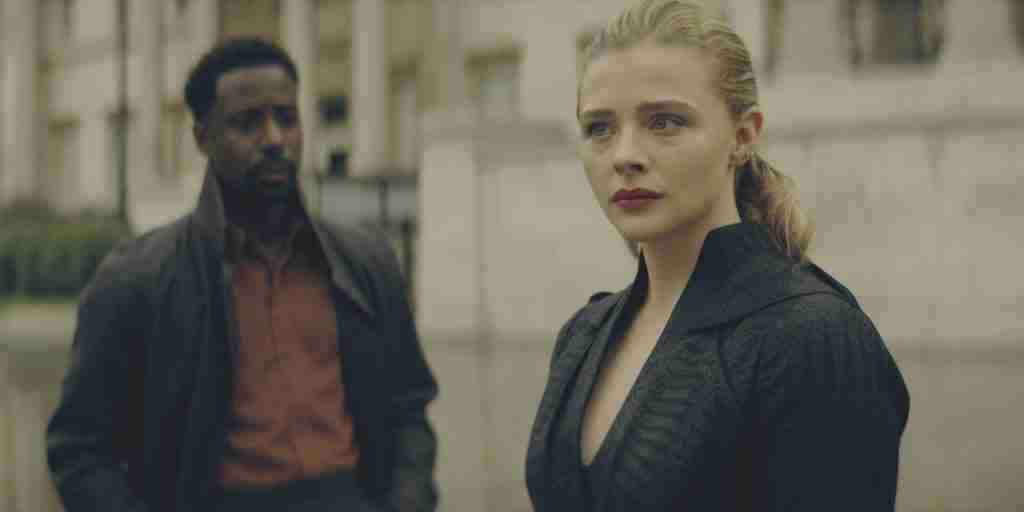 Let’s take a look at what parents need to know before letting their kids watch The Peripheral.

Mature Content: Other than the language, the other big concern for parents in this series is the violent content it contains. Characters are shown in hand-to-hand combat, using weapons, shooting guns, killing, kidnapping, and more. There is a particularly disturbing scene that shows a character having their eye taken out, and it is very graphic. Characters are shown being strangled, shot and beaten, and kids are even included in the cruelty. There is also a parent that is dying in the series, which could be very triggering for some viewers.

Amazon Prime Video’s The Peripheral is an adaptation of William Gibson’s book of the same name that builds a fascinating world filled with puzzling questions and intrigue. However, the puzzles and questions keep coming and are never really answered as the series progresses. The series centers its sights on Flynne, played by Chloe Grace Moretz, and it wants viewers to invest themselves in her character, but the problem is that the series never really gives the audience much to work with, never fully delving into her background or her world outside of her dying mother, wreckless brother, and the “game” she seems to excel in. It isn’t for lack of trying; Moretz does a terrific job with the script she has to work with, and gets an A for effort, but it just goes to show that a series can have all the right pieces and still fail to deliver.

The biggest problem with The Peripheral is that the series gives us all the glitzy, with a visually stunning world built, fantastic effects, and sci-fi flare, but it fails to build a world around its central characters, which leads to much of the confusion. We have two heroes in the series, Flynne and Burton, but viewers are given no reason why they should actually be cheering on these two protagonists. As mentioned before, there is a basic problem of lacking character development, instead distracting audiences with action scenes, explosions, and a puzzling plot that seems almost impossible to decipher. Perhaps, if filmmakers had instead focused on specific plot points instead of over-stuffing the series, it would’ve been a much better series to watch. 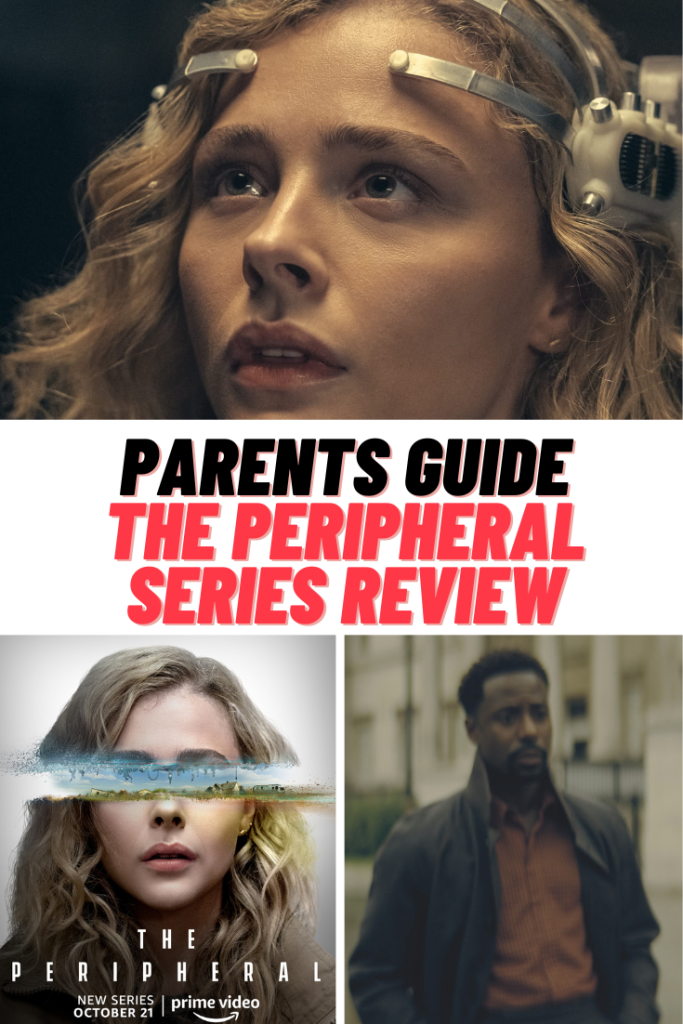 Pea Travel & Leisure
We use cookies on our website to give you the most relevant experience by remembering your preferences and repeat visits. By clicking “Accept All”, you consent to the use of ALL the cookies. However, you may visit "Cookie Settings" to provide a controlled consent.
Cookie SettingsAccept All
Manage consent