The plaintiffs in the state’s long-running school funding case were dealt a setback Tuesday when the NC Court of Appeals ruled the judge overseeing the case doesn’t have the authority to require the state to spend $1.7 billion on a public-school improvement plan.

Superior Court Judge David Lee had ordered State Treasurer Dale Folwell, a Republican, State Controller Linda Combs and state Budget Director Charles Perusse to release state money to fund the first two years of a state-wide school improvement plan that grew out of the decades old Leandro v. State of North Carolina. The State Supreme Court ruled in that case that the state was not meeting its constitutional obligation to provide children with sound basic education.

Tuesday’s Appeals Court ruling came on a 2-1 vote with Republican judges Chris Dillon and Jefferson Griffin agreeing that the state Constitution “permits” but does not require the General Assembly to “supplement” existing sources of school funding. Combs had asked the Court to dismiss the order. [Read more…] 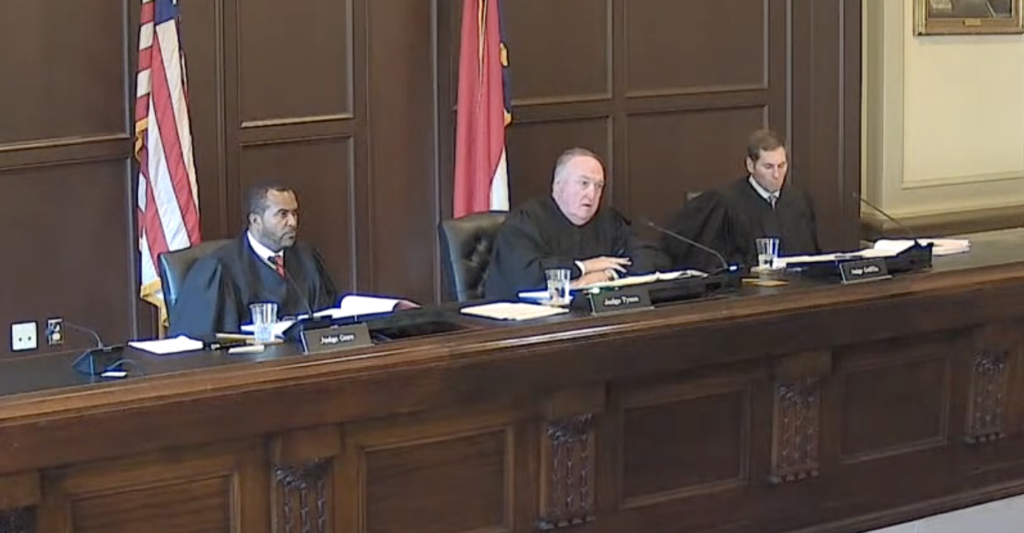 On Wednesday afternoon, a 90-minute court hearing boiled down to an essential question: Do the Farm Acts of 2017 and 2018 — still controversial years after their enactment — provide a “right without a remedy”?

And if there is no remedy — in this situation, the right to file a nuisance suit against Smithfield Foods and the plethora of industrialized hog farms it controls, said Burton Craige, attorney for the plaintiffs, — the right “is an illusion.” 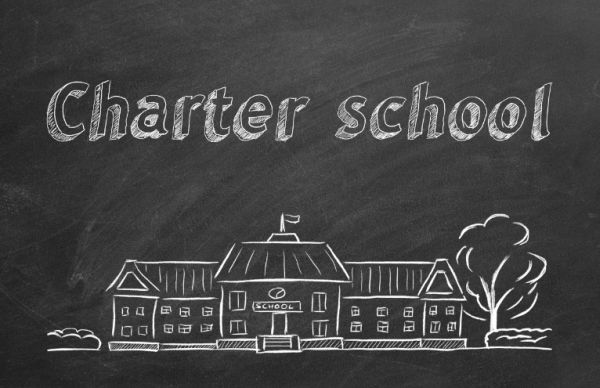 A charter school Tony Riddick plans to open in Perquimans County and name after his mother, Elaine Riddick, the best-known victim of North Carolina’s now-defunct eugenics program, has hit a snag because of his relationship with Don McQueen, the operator of Torchlight Academy in Raleigh.

4. As a leading UNC epidemiologist reiterates the benefits of vaccination, conservative legislators push for Ivermectin 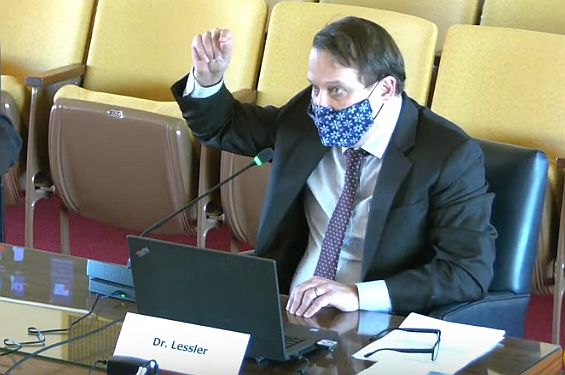 On the same day the U.S. confirmed its first case of the omicron variant, UNC epidemiologist Justin Lessler found himself back before a legislative commission answering questions about ongoing efforts to end the pandemic.

“I remain cautiously optimistic about the direction things are going in the state, but with emphasis on the caution,” Lessler said.”I think we need to be prepared for the possibility of a significant winter wave at this point.”

Lessler, an infectious disease expert at the University of North Carolina’s Gillings School of Global Public Health, said as more people gather indoors for holiday festivities there’s much that remains unknown about the new variant.

“Even with significant immune invasion, it’s important to remember that vaccination will likely remain the most effective way to prevent severe disease and hospitalization even if it doesn’t fully prevent infection,” Lessler testified Wednesday [Read more…] 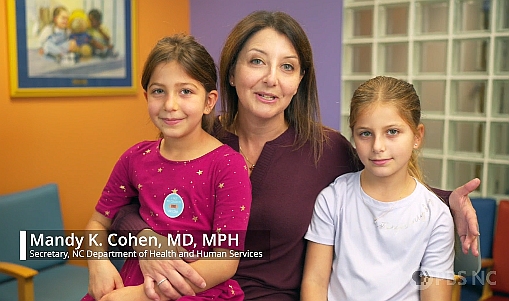 Dr. Mandy Cohen, the leading voice of the state’s COVID-19 response, will leave her post as Secretary of the NC Department of Health and Human Services at the end of this year.

News of Cohen’s departure was reported by multiple media outlets just hours before  Tuesday’s briefing with Gov. Roy Cooper and members of the Coronavirus Task Force.

Dr. Cohen, who has two daughters ages 7 and 9, has served as North Carolina’s top health official since 2017.

“It has been the honor of a lifetime to serve this state at such an important moment in history,” said Cohen. [Read more…]

These are, by any fair estimation, divided times in our country. Especially since the onset of the pandemic, the level of venom and bitterness that’s gripped millions of Americans is a sometimes-frightening phenomenon to behold.

This troubling reality has clearly been fueled at times by the relative anonymity provided by internet, but it’s also the case that many of those voicing and spurring on aggression, hatred, and even physical violence are only too happy put their names and faces out there.

From attention-grabbing politicians and loud-mouthed TV and radio talking heads, right on down to the January 6 insurrectionists, and mask-mandate defying and gun-toting vigilante activists, there’s been no shortage of people willing to publicly espouse a message of hostile and violent confrontation.[Read more…]

Demonstrators outside the U.S. Supreme Court on Wednesday. Justices are hearing arguments in a Mississippi case that seeks to overturn Roe v. Wade. Photo by Jane Norman/States Newsroom.

WASHINGTON — The Supreme Court is weighing potentially sweeping changes to the right to an abortion, after two hours of arguments Wednesday morning on a Mississippi law that bans most abortions after 15 weeks of pregnancy.

The court’s conservatives, who hold a 6-3 majority, appeared through their questions to be sympathetic to Mississippi’s arguments that its law should be upheld—and they also seemed open to the possibility of undoing other precedent-setting abortion cases.[Read more…]

You’d have to be completely out of the political loop—and I suspect you aren’t, if you are reading this—to not have heard of “The 1619 Project” and the brouhaha surrounding it.

The X-Terminators are searching to eradicate some lousy vampires with an all-girl demolition squad. The X-Males minimal collection that arrives with...

Each and every era has angst above what a distinct cultural shift is carrying out to the minds of our...

marketing investment
We use cookies on our website to give you the most relevant experience by remembering your preferences and repeat visits. By clicking “Accept All”, you consent to the use of ALL the cookies. However, you may visit "Cookie Settings" to provide a controlled consent.
Cookie SettingsAccept All
Manage consent